Sausalito has a rich history. It was occupied for centuries by native Americans, as a choice location full of wildlife. In 1822, an English sailor named William Richardson arrived in San Francisco and decided to stay. Living near the presidio, he was one of the first non-native settlers outside the presidio and the mission. His business interests stretched across the bay to Sausalito, where he supplied ships anchored there with firewood and fresh water.

Richardson sought, and eventually received in 1838, a land grant for the entire Marin headlands — 19,500 acres. He named his ranch Rancho del Sausalito — Ranch of the Little Willow Grove. California was, of course, still part of Mexico at the time.

Richardson built a ranching and maritime empire from his home base in Sausalito, but it was not to last. It would seem that the explosion of activity triggered by the Gold Rush would have been a great opportunity for him but, in fact, it led to his grounds being overrun and his interests scattered. He died broke in 1856, having lost the ranch because of his debts.

Like many inland towns, it was the railroad that triggered the growth of Sausalito. In the 1870s, the railroad reached Sausalito from the north, and ferries extended it across the Bay to San Francisco. Until the Golden Gate Bridge was built, everyone heading north from San Francisco came through Sausalito. (Today, they technically still do so, but on the freeway it hardly counts.) After the Golden Gate Bridge was completed in 1937, demand for the trains and ferries plummeted. In 1941, Sausalito reached the end of an era when the trains and ferries stopped.

Shortly after the trains and ferries stopped, threatening Sausalito with relative obscurity, World War II changed the town dramatically. Bechtel Co., with contracts to build "Liberty Ships" for the Navy, built the enormous Marinship shipyard in Sausalito. Marinship’s 70,000 workers built 15 freighters and 78 tankers in less than 4 years — an average of one every 13 days. It not only changed Sausalito; it created Marin City, which began as a housing community for the shipyard workers. During 6 months in 1942, Marin City went from literally non-existent to a city with more residents than Sausalito itself.

The site of the shipyard provided fertile ground for the development of marinas. The area formerly occupied by the ship-building ways is now the Army Corps of Engineers dock, Marina Plaza, Cass’ Marina, and Arques Shipyard and Marina. The huge Bay Model building was the warehouse for the shipyard. The ICB building, of which West Marine now occupies a small part, was a shipyard office building.

There have been houseboats in Richardson’s Bay for more than 100 years, but the major houseboat community was an indirect result of the closing of the shipyard. After the end of the war, Don Arques, the son of a waterfront property owner, began buying up surplus boats, ferries, barges, and other floating equipment, which he moored in Richardson Bay near his father’s property. This floating collection became a campground for Bohemians from San Francisco in the ’50s, followed by the hippies in the ’60s. Residents camped out in boats, built houses on top of barges, and converted ferries into houses. In the ’60s, battles with local authorities over the safety and legality of the houseboats began. In time, legal houseboat marinas were created, and the houseboat community became an established part of the community.

In addition to the houseboat community, hundreds of people live on sail and power boats elsewhere in Richardson Bay. Many are in the marinas along the Sausalito shore, while others are anchored out in the bay. Struggles with the authorities continue; although it is illegal to anchor in Richardson Bay for more than 72 hours during one week without a permit, dozens of liveaboards boats remain in the anchorage. Even in the marinas, many liveaboards are “sneakaboards” who live on their boats despite that practice being officially banned by the marina. (Many marinas allow some liveaboards.) 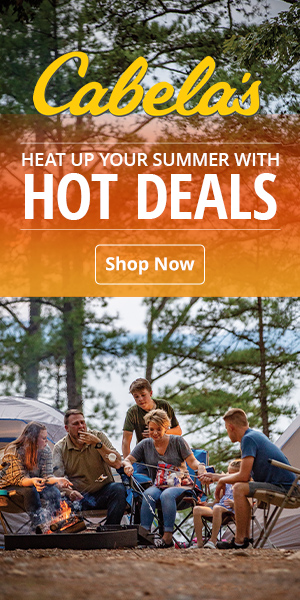